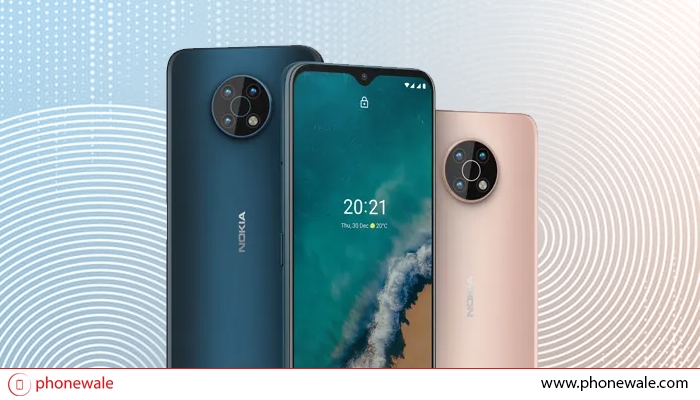 HMD hasn’t officially announced the Android 12 release at the moment, so we don’t know which countries will get the update in the first wave. However, multiple reports reveal that the Nokia G50 has received Android 12 in Finland and some European nations.

The Nokia G50’s Android 12 update measures 2.09GB in size. It has version number V2.160 and comes with the November 2021 Android security patch.

Select the fields to be shown. Others will be hidden. Drag and drop to rearrange the order.
Click outside to hide the comparison bar
Compare
Compare ×
Let's Compare! Continue shopping